Mary Delany (née Granville) (14 May 1700 – 15 April 1788) was an English Bluestocking, artist, and letter-writer; equally famous for her “paper-mosaicks” and her lively correspondence.

Mary Delany was born at Coulston, Wiltshire, the daughter of Colonel Bernard Granville by his marriage to Mary Westcombe, loyal Tory supporters of the Stuart Crown. She was also a niece of George Granville, 1st Baron Lansdowne, her father’s brother. Mary had one older brother, Bernard (1699), known as Bunny; a younger brother Bevil, born between 1702 and 1706, and a sister, Anne (1707).[1] When Mary was young, her parents moved the family to London, and Mary attended a school taught by a French refugee, Mademoiselle Puelle. Mary came into close contact with the Court when she was sent to live with her aunt, Lady Stanley, who was childless[2] the intention being that she would eventually become a Maid of Honour.[3]

While living with Lady Stanley, Mary became learned in, “English, French, history, music, needlework and dancing…”[3] Mary came in contact with Handel while at the household, listening to music he had composed; this contact with Handel would stay with Mary for the rest of her life; she was a close personal friend and loyal supporter of the composer.[4] Mary’s plans to become a lady in waiting were ruined by Queen Anne‘s death in 1714, which led to a change in power, and a Hanoverian on the throne, supported by the Whigs. The Granvilles moved to a manor at Buckland in Gloucestershire, where they were quite isolated from English society. However, Mary was able to continue her education and her pursuit of paper cutting, which had developed at an early age.

Near the end of 1717 Mary was invited to stay with her uncle, Lord Lansdowne, in Wiltshire. She was introduced to Alexander Pendarves during this stay, and it soon became clear that her family had an interest in a marriage between the two. Pendarves was Member of Parliament for Launceston and 60 years old, whereas Mary was just 17. In February 1718 she was unhappily married to him, a marriage brought on by her parents’ financial dependence on Lord Lansdowne, and Lord Lansdowne’s hope to have political influence through the nuptials. 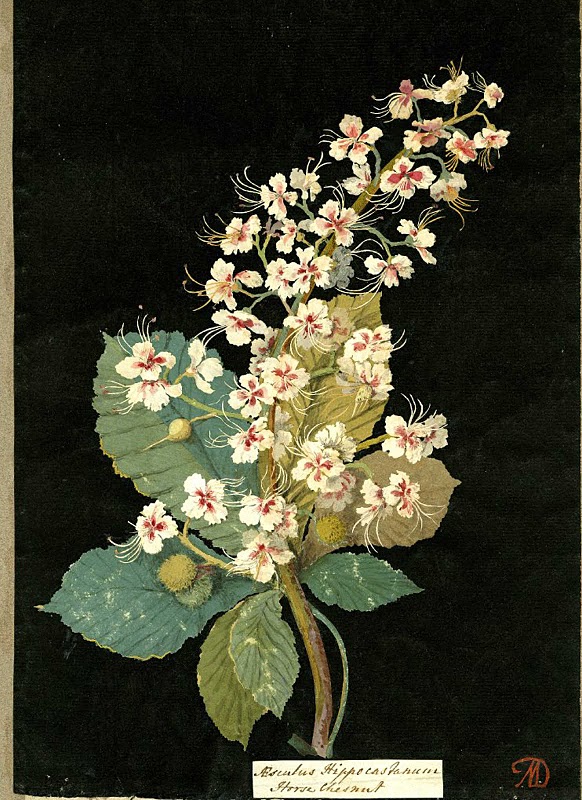 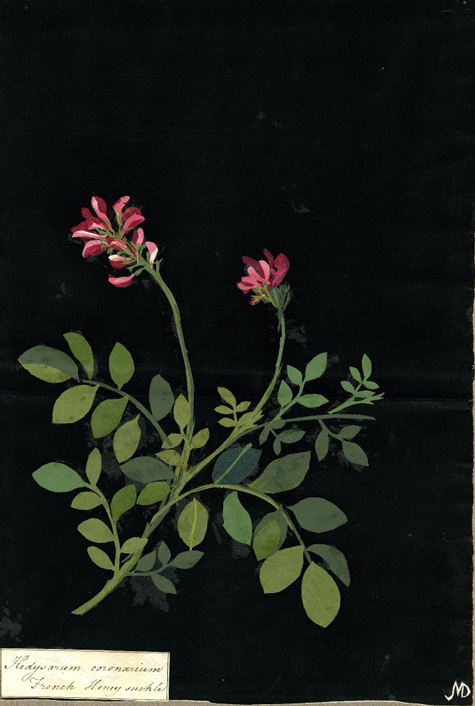 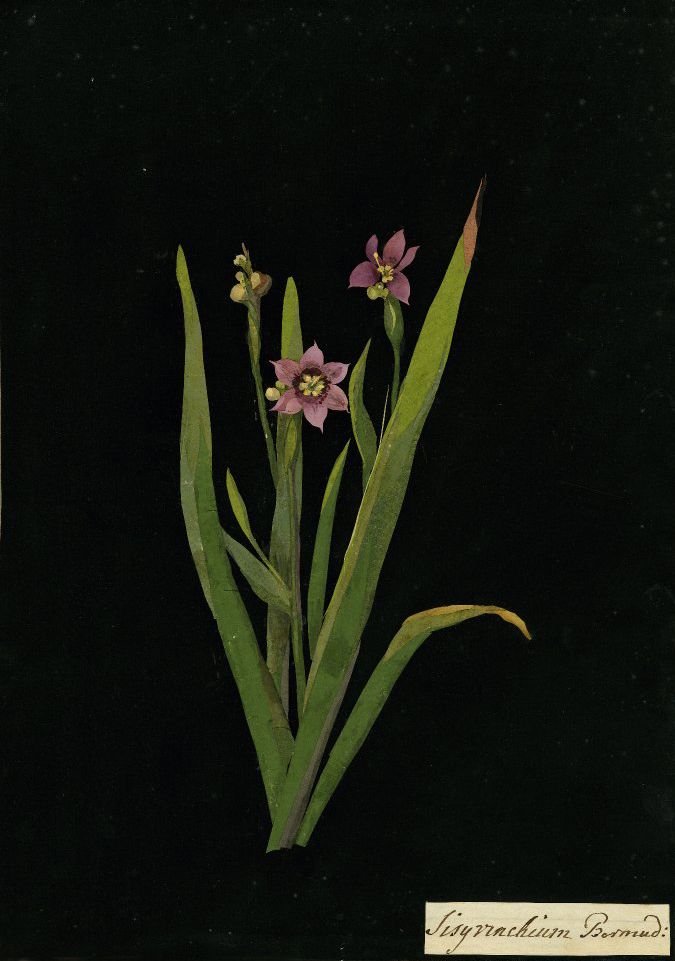 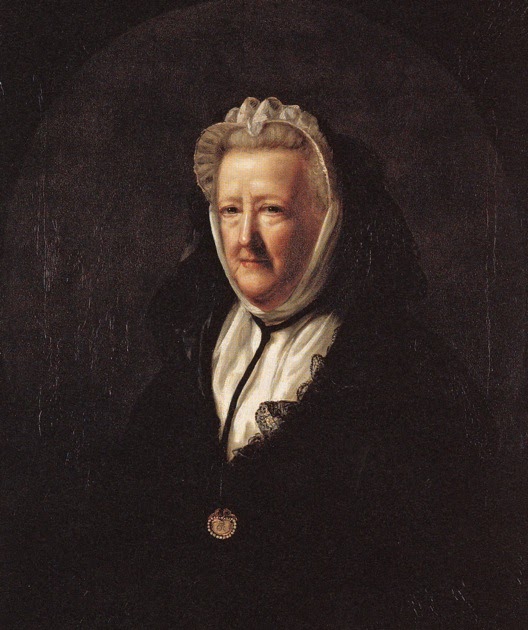 PrevNext
We use cookies on our website to give you the most relevant experience by remembering your preferences and repeat visits. By clicking “Accept All”, you consent to the use of ALL the cookies. However, you may visit "Cookie Settings" to provide a controlled consent.
Cookie SettingsAccept All
Manage consent

This website uses cookies to improve your experience while you navigate through the website. Out of these, the cookies that are categorized as necessary are stored on your browser as they are essential for the working of basic functionalities of the website. We also use third-party cookies that help us analyze and understand how you use this website. These cookies will be stored in your browser only with your consent. You also have the option to opt-out of these cookies. But opting out of some of these cookies may affect your browsing experience.
Necessary Always Enabled
Necessary cookies are absolutely essential for the website to function properly. This category only includes cookies that ensures basic functionalities and security features of the website. These cookies do not store any personal information.
Non-necessary
Any cookies that may not be particularly necessary for the website to function and is used specifically to collect user personal data via analytics, ads, other embedded contents are termed as non-necessary cookies. It is mandatory to procure user consent prior to running these cookies on your website.
SAVE & ACCEPT